In 2008, the financial sector collapsed and nearly brought down our whole economy. What were the ingredients behind that crash? Recklessness on Wall Street and a willingness in Washington to play along with whatever the big banks wanted.

Years have passed since the crisis and the bailout, but the big banks still swagger around town. And when Citigroup and the others don’t quite get their way or Washington doesn’t feel quite cozy enough, they quickly move to loud, public threats. Their latest move is a stunner. According to Reuters:

Big Wall Street banks are so upset with U.S. Democratic Senator Elizabeth Warren’s call for them to be broken up that some have discussed withholding campaign donations to Senate Democrats in symbolic protest, sources familiar with the discussions said.

via Wall Street isn’t happy with us | Elizabeth Warren for Senate.

JP Morgan’s asset management division is under investigation by the Securities and Exchange Commission and the Treasury Department, according to a Bloomberg report.

From the looks of it, federal investigators have spent years probing the division, looking for breaches of fiduciary duty by staff and inconsistent compensation disclosure, according to the report.

It was Alexis de Tocqueville who observed that democracy was doomed. He said it would soon degrade into tyranny. As soon as politicians realized that they could win elections by promising the voters more of other people’s money, it was just a matter of time until they overdid it.

Had he imagined how old people would get, he wouldn’t have been so optimistic. As things developed, politicians noticed two important things: that young people (especially those who hadn’t been born yet) didn’t vote… and old people’s votes could be bought fairly cheaply, at least so it appeared at first.

Nashville’s district attorney recently banned his staff from using invasive surgery as a bargaining chip, after it became apparent that local attorneys had been using sterilization as part of plea bargains.

In the most recent case, a woman with a long history of mental illness was charged with neglect after her young baby died. Jasmine Randers, 26, suffers from paranoia and had fled from a Minnesota treatment facility where she was under state commitment. The district attorney refused to go forward with a plea unless she agreed to be sterilized.

via Nashville Prosecutors Have Made Sterilization of Women Part of Plea Deals | Alternet. 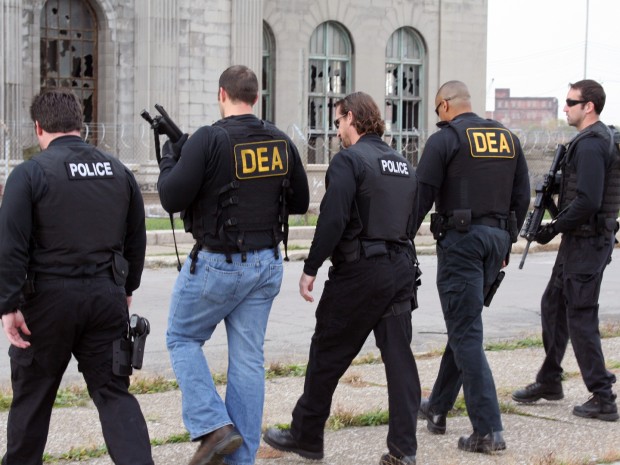