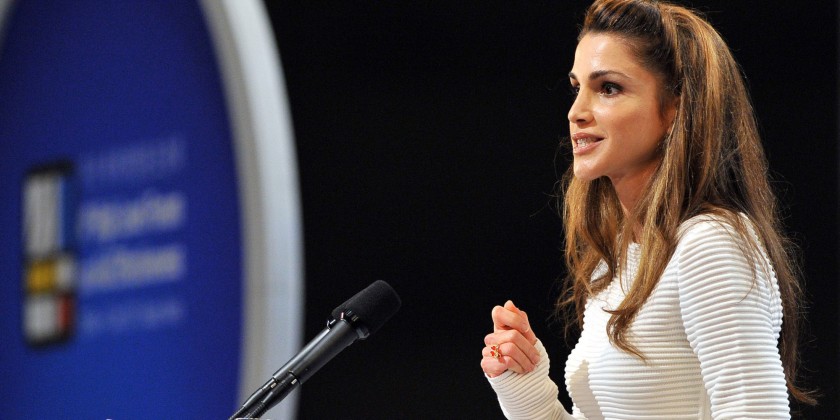 These are more than attacks on pillars and stones, these are attacks on millennia’s worth of archaeological heritage and human co-existence… all with the aim of eroding one of the richest and most diverse cultural landscapes in the world. They’re targeting our collective history… the foundations of our civilization…. In essence, humanity’s very memory. They’re deluded enough to think that they can author a new era, AD, After Daesh, and brainwash future generations.

Well, over the last two years, these groups have given us a glimpse of what their dark world would look like.

Haunted by images of children’s bodies washing up on shore. And by the idea that we could live in a world where people die in restaurants. Or at concerts. Or kneeling while they pray.

As unsettling and upsetting as it is, this glimpse into the future has been a revelation. It’s given us a renewed appreciation for what we have, what we value, and for what we must fight.

So, it must be a turning point for humanity.

Source: Let This Be an Opportunity for Business Unusual | Queen Rania al Abdullah